Skip to content
Can We Get Better Performance with EDA?

Expertise / Resources / SEMI Standards / Can we get better performance with EDA?

Can we get better performance with EDA?

The current version of the SEMI EDA Standards (Freeze 2) was established in July, 2010. Since then, a couple of things have changed, both of which are expected to continue: technology has evolved significantly, and end users need more data at faster rates.

Many of the issues reported on the current Freeze 2 EDA standards are related to its underlying HTTP/1.1 with SOAP/XML technology: 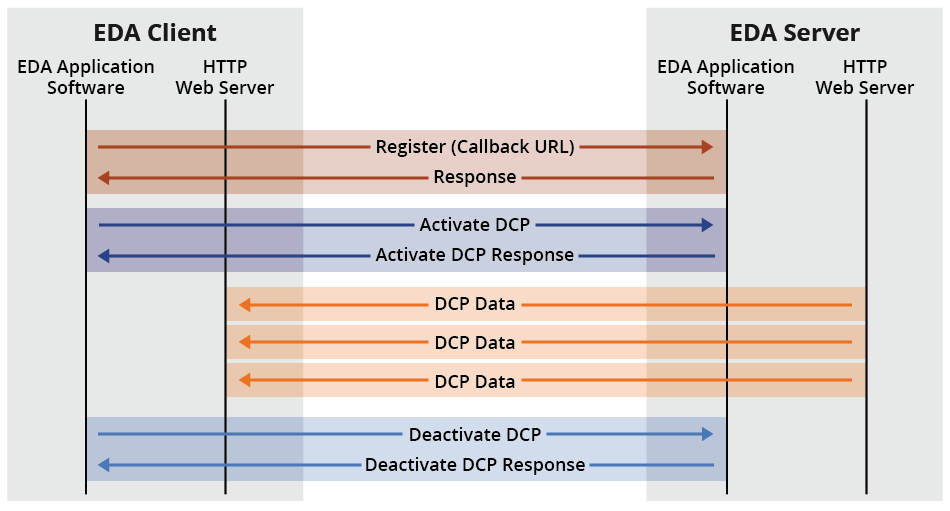 To address the issues identified with EDA Freeze 2, the SEMI DDA Task Force is developing ballots for new standards to incorporate HTTP/2 with gRPC and Protocol Buffers into the EDA suite. The proposed changes replace the communication protocol layer, as illustrated here: 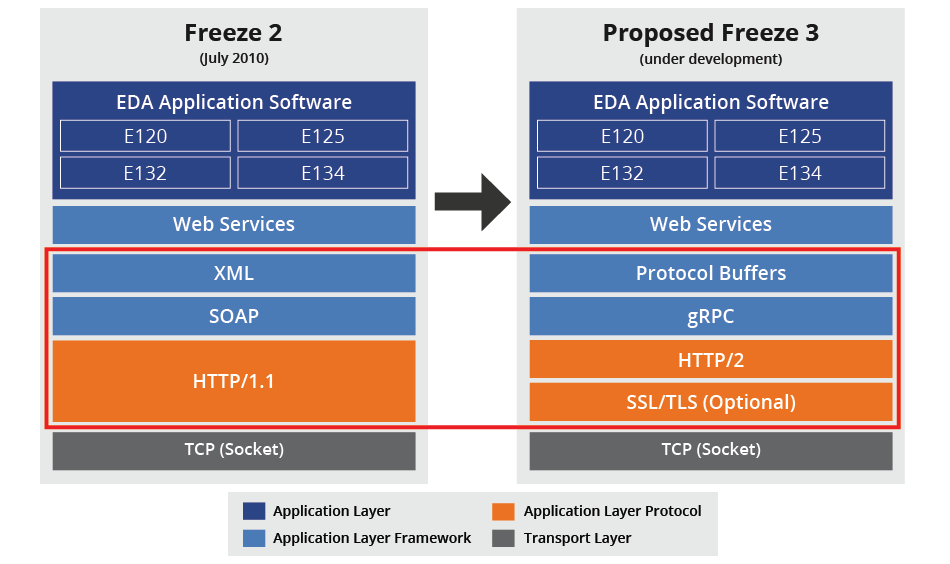 The changes would be incorporated in a new EDA Freeze 3, in which data collection would look like this: